Freelancers Make Theatre Work are enormously grateful for the continued support of the Maria Björnson Memorial Fund. Thanks to a second generous grant we will now have support to continue our work into 2022.

Maria Björnson was a brilliant theatre, ballet and opera designer who died suddenly in 2002 at the age of 53. She worked for the Royal Shakespeare Company, the National Theatre, the Royal Opera, the Royal Ballet, Glyndebourne Opera, English National Opera, Welsh National Opera, Scottish Opera, Sydney Opera, La Scala, in the West End, on Broadway, and at the Almeida Theatre.

Her iconic, magnificent designs for ‘The Phantom of the Opera’ (for which she he received two Tony Awards, two Outer Critics’ Circle Awards and two Drama Critics’ Awards, all for Best Costume and Set) are now in their 35th year at Her Majesty’s Theatre and can still be seen all over the world. 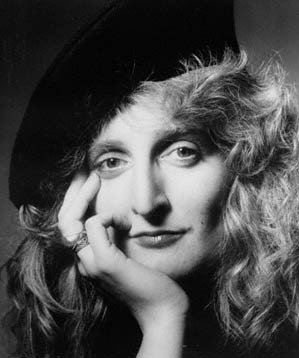 I was lucky enough to know Maria towards the end of her life, and to see how inspiringly she spoke up for the concerns of her fellow freelancers. She was passionate about opening up the conversation around designers fees and expenses, a dialogue which hasn’t progressed far in the last 20 years, and I believe she would wholeheartedly approve of the bold work that Freelancers Make Theatre Work and others have been doing in support of this and so many other freelance related issues over the last 18 months. 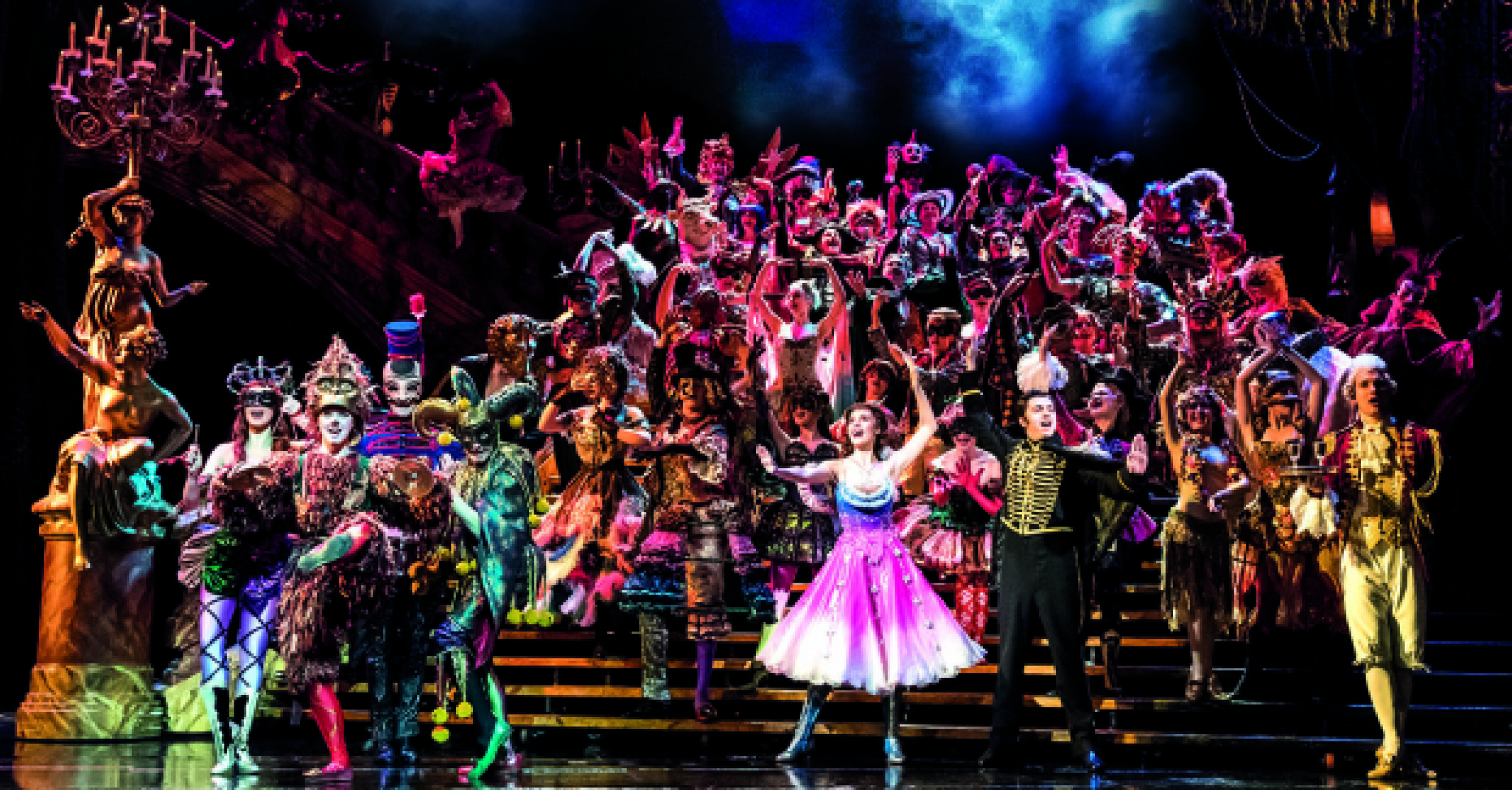 The Phantom of the Opera (Worldwide) 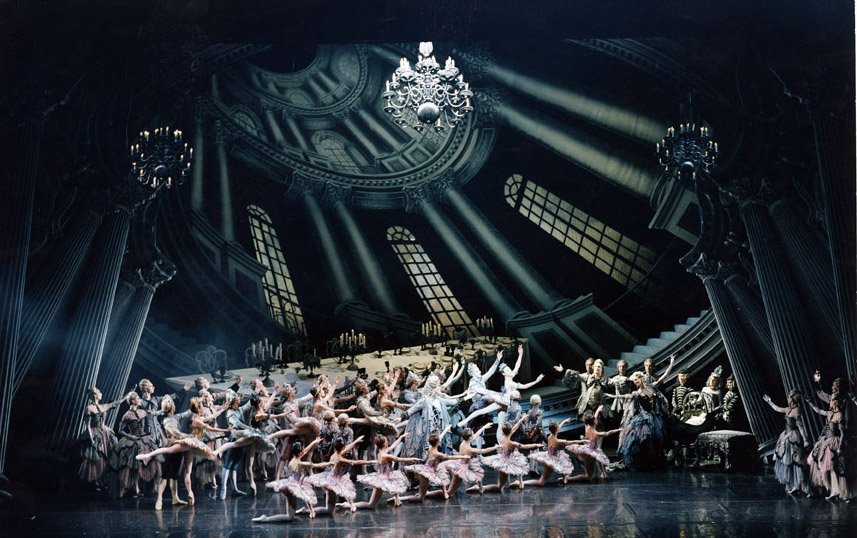