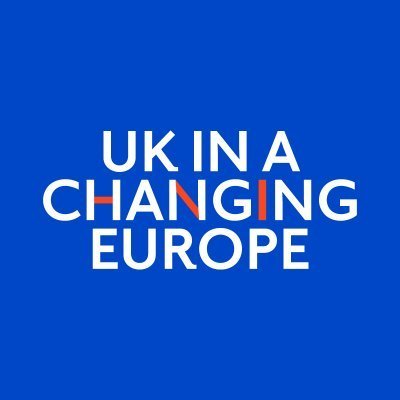 Before Brexit, the impact of leaving the EU on the arts and cultural sectors was widely, although not universally, predicted to be negative. Legally, member states fully control their own cultural policies in the EU.

The Arts After Brexit: The impact of the UK’s departure from the European Union on its cultural relations with European Union Member States. By Dr Charlotte Faucher, The University of Manchester

The European Union has been a vital organ of solidarity and investment for the cultural system of the UK.

However, the UK’s withdrawal from the EU means that the country, and its arts and creative sector, must adapt to a new context. So far, there has been little communication on the part of the British government and the EU regarding the arts and cultural sector after Brexit.1 So much is uncertain regarding the impact of Brexit on the sector in both the UK and the EU. This report investigates and assesses the manifold impacts of the UK leaving the EU on the health, confidence, and sustainability of the UK arts and cultural sector. It gives a provisional assessment of the impact – emotional, creative, and financial – of Brexit and outlines how institutions have reacted to the referendum result and how they have prepared themselves for the withdrawal of the United Kingdom from the European Union. It also makes some initial policy solutions which might ameliorate negative impacts of Brexit on the health and vitality of the UK arts and cultural sector. 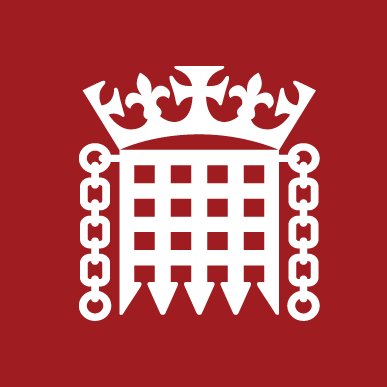 House of Lords report from the European Committee

The European Union Select Committee and its four Sub-Committees are appointed each session to consider EU documents and draft laws; to consider other matters relating to the UK’s relationship with the EU, including the implementation of the UK/EU Withdrawal Agreement, and the Government’s conduct of negotiations on the United Kingdom’s future relationship with the European Union; and to con 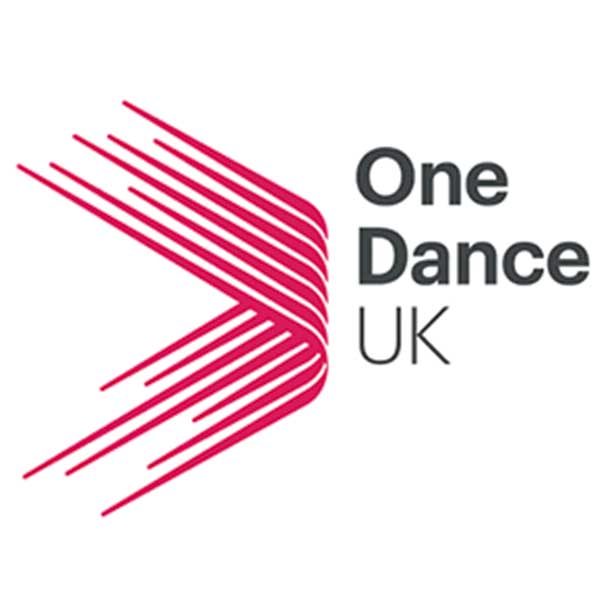 One Dance UK – The UK Body for Dance

One Dance UK have been speaking to our members and stakeholders across the UK, and with Government to, define what Brexit really means for dance in this country.

This snapshot sets out what we’ve learned and our recommendations of how to safeguard the conditions that will allow the UK dance sector to continue to thrive after the UK leaves the EU.

If the right safeguards are not put in place after the UK leaves the EU, we anticipate a detrimental impact on the UK dance sector, including on dance artists, companies and the artform itself.