How do I survive?

How do I survive?

I’ve been prudent and I’ve been cautious. When the government shut down the theatres, I had money set aside to pay my taxes and I had enough savings to support myself for three months. I thought I had done what was expected of me.

I acted responsibly, but this is a privilege – there have been years in my career when I could not have done so, no matter how hard I strived. When the jobs were too far and few between.

I was afforded that privilege because of some small successes as an actor. In 2018 I worked for the National Theatre, then Shakespeare’s Globe, then the Royal Shakespeare Company. I was still with the RSC in March of this year. I’m tempted to say I was lucky, which I certainly was, but I also grafted for seven long years beforehand. I did this without inherited wealth, without living rent-free at my parents’ house, without drama school training.

I’m not sharing my recent credits to boast (though I am undoubtedly proud of them) but because I think they indicate that I was ‘viable’. In March of this year, at long last, even I thought I was viable.

March seems a very long time ago. I’ve gone through the Self-Employment Income Support Scheme (SEISS) grants. I’ve gone through my savings. I’m now on Universal Credit and housing benefit. After rent, I’m surviving on £95 a week and I can. I’m frugal, I’m single, I have no dependents, I have a good support network, and for the time being, I have a secure home. In many ways, I am very lucky.

But the Chancellor, Rishi Sunak, is proposing to take my access to Universal Credit away.

The social security system is set up to disadvantage the self-employed. A ‘Minimum Income Floor’ for the self-employed is presumed. That is, the Department for Work and Pensions assumes that if you’re in gainful self-employment, you are earning £1322 over a Universal Credit monthly assessment period.

Sunak suspended the Minimum Income Floor in March – that’s why I’ve been able to access Universal Credit thus far – but it is due to return on 13 November. And with its return, my access to social security is removed. I will become a second-class citizen – is a system really ‘Universal’ when millions are excluded?

So. How do I survive?

1. Though, of course, the government didn’t shut down the theatres initially. Instead they dithered. So the theatres, acting in the interests of public health and safety, closed themselves. Which means they were not entitled to their insurance – the earliest of many blows to our sector inflicted by our government through negligence, ignorance and incompetence.

2. 2018 was a good year for me, but SEISS also took 2016 and 2017 into account. Those years were less good. In the third round of SEISS, which the Chancellor recently announced will be set at 40% of previous income, I’m due to receive around £1000 to support me for three months.

3. Gainful self-employment means “that self-employment in a trade, profession or vocation should be your main occupation. It must also be organised, developed, regular, and carried out in expectation of profit”.

Equity and FMTW are campaigning for a continuation of the suspension of the Minimum Income Floor of Universal Credit. You can write to your MP here. 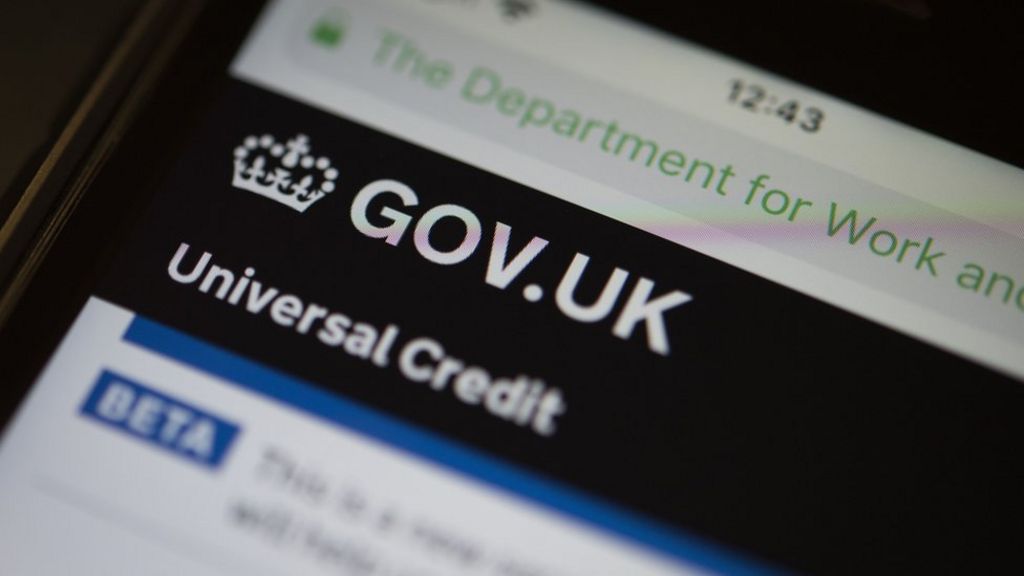