*Baroness McIntosh of Hudnall to ask Her Majesty’s Government what assessment they have made of the proportion of (1) the Cultural Recovery Fund, and (2) any other emergency support for the performing arts provided during the COVID-19 pandemic, that has directly benefited workers in that sector who are freelance.

Baronness Barran: “Around 40% of awards made so far from the £1.57bn Culture Recovery Fund have gone to non-building based organisations.  ACE has also provided over over £47million awards to individuals through non-CRF funds.  The government has supported the self-employed in the arts through SEISS, as of 31 Dec 60,000 in the sector have claimed for phase 3 of the scheme, 76,000 received support in phase 1 and 72,000 in phase 2.”

Baroness McIntosh – thanks Barran for detailed answer (and happy birthday!) “It’s undoubtedly true that significant help has gone to organisations from CRF, but CRF can only help freelancers by employing them, and recent research from Freelancers Make Theatre Work shows that performing arts organisations ordinarily expect to spend nearly 40% of their turnover on employing freelancers.  This has not been possible for nearly a year and there is no early prospect of work resuming.  One third of freelancers have received no support since the pandemic began and I can tell from personal experience how desperate they have now become.  So may I ask the noble lady whether the government now has plans to broaden the eligibility criteria for SEISS and/or to enable remaining CRF funds to be used to provide more targeted direct support for freelancers?”

Baroness Barran: “The work of freelancers is indeed totally tied up with the ability of cultural institutions to begin to perform again, something which we are all looking forward to very much.  The treasury is looking at phase 4 of SEISS and will announce the terms of that in the early budget next month.  In the meantime we held back £400 million back from the CRF as a contingency to make sure that we are able to support organisations and the freelancers they employ so that we can begin to enjoy our performing arts again when it is safe to do so.”

Baronness Bennett of Manor Castle: “What has the regional distribution of CRF been, how much to the SE and to the rest of the country?”

Baroness Barran:  “Wished happy birthday also to baroness Bennett and Barronness Lane-Fox, then: “I will have to write to the noble lady with the exact distribution in terms of England, in terms of the devolved nations it is £33mil to Northern Ireland, £97mil to Scotland and £59mil to Wales.”

Lord Vaizey of Didcot: …wishes absolutely everybody a happy birthday.  “Has the Minister had a chance to look at the Institute of Fiscal Studies Report which suggests showing that at about 5% of the cost of the furlough scheme we could fill the gaps left for the freelancers who are not eligible for SEISS.  It’s about £5bn which in pre-covid days was a lot of money but in covid days is just 5%.  I wonder whether she would give the government’s view on that report and whether she would along with her colleagues consider meet trade bodies like the Creative Industries Federation who are doing so much work engaging with freelancers and looking for solutions.

Baroness Barran: I am of course happy to meet with any of the trade bodies that my noble friend suggests and colleagues in the department are considering this report, working very closely with HMRC, treasury and the freelance community to understand the takeup of SEISS and how that can best operate in future.

Viscount Colville of Culross: I’d like to pick up on Lord Vaizey’s question  At the moment on the SEISS, those freelancers who have gaps on their self-assessment tax returns for the last three years for maternity leave, paternity leave or caring responsibilities have received lower grants.  Can the minister assure the house that the government plans to adapt the scheme to incorporate a declaration for these freelancers so these gaps will be covered?

Baroness Barran: I can reassure that all of these options will be considered, but we remain of the view that the combination of the support we’re offering the sector through the CRF and following public health advice so we can reopen our cultural venues as quickly as possible is the best route for re-employing freelancers.

Baronness Bakewell: all the birthdays are women.  Women freelancers working in the arts who constitute a very high proportion suffer badly for two reasons; last year, pay gap enforcement was suspended, and now many women reduce their working hours to look after children who are home from school.  This renders them not qualified for SEISS.  Will the government include targeted support for freelancers working in the arts?

Baroness Barran: ummmmmm as I said to other noble lords we are considering all of the elements in detail, all of the barriers to taking up the support that’s offered and a further announcement on this will be made by the treasury in the budget.

Baronness Bonham-Carter of Yarnbury.  Last week we saw British talent triumph in the nominations for the Golden Globes.  We cannot risk this this vibrant sector that contributes so much to our economy and world standing.  But as my honourable friend Jamie Stone has repeatedly highlighted in his campaign “Gaps in Support” so many facing this plate are from the creative industries.  does the minister recognise that there should be more targeted help for this group and can she say what exactly the government is doing about this?

Baroness Barran: Of course our understanding and approach needs to evolve as our understanding of the pandemic and its impact evolves, but we have aimed to tackle this in all directions by supporting our institutions with a major funding package by having a very very broad job support and self-employed support scheme and targeted support for individuals  particularly including from ACE who have distributed £47mil for individuals in England alone.

Lord Naseby: [lost the beginning of the question to a poor conection] …diversity of the performing arts, what is the linkage with the people who are self-employed freelancers so that both government and these individuals can keep abreast of exactly exactly is happening and raise matters of concern.

Baronness Barran: The government is making every effort to coordinate with the sector and hear from them directly the impact.  Two examples, we have established both an indoor venue and an outdoor events and festivals working group we are working with a number of sector bodies across music and the arts, if there are more, please put them in touch.

Lord Bassam of Brighton: …given that the spring budget is now approaching will DCMS ministers now lobby the chancellor to admit the mistakes of the past and to accept and correct the injustice of excluding so many of our hardworking freelancers in the cultural industries from the government’s covid-19 support schemes, and can I urge them to take advantage of the fact that we are entering the new tax year.

Baronness Barran: I just can’t accept the criticism of the government’s action which has been speedy, generous, broad and effective. Of course we keep it under review but I think it is unparalleled in its generosity. 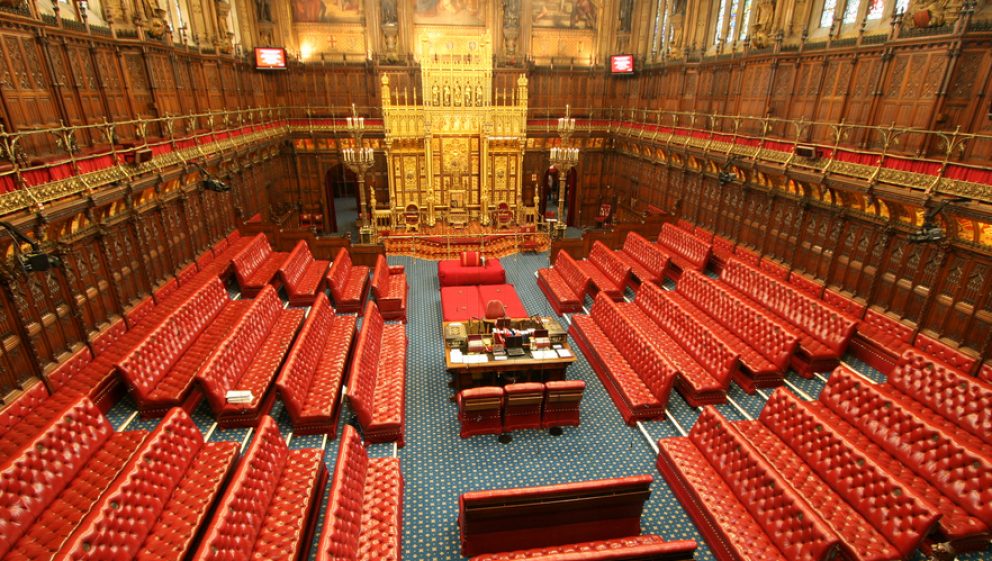