Westminster Media Forum Keynote Seminar: Renewing the arts and culture sector – priorities for support, innovation and the workforce, and the roadmap for recovery across the UK

We caught wind of this seminar late last year and were naturally interested in what the speakers would have to say. More concerningly, despite the topic of conversation, there seemed to be no representation of the freelance workforce at this seminar. This has been our consistent complaint and demand – that the freelance workforce must be engaged, must be represented and must be included in the conversations about our future. To their credit, the Westminster Media Forum listened to our concerns and duly invited a representative from Freelancers Make Theatre Work to speak at the seminar.

In all of the speakers’ remarks there seemed to be consensus: that our industry has experienced and is continuing to experience a collective trauma; that the Cultural Recovery Fund has only reached a portion of the workforce; and that freelancers must now be a priority.

We were told that the government has shown a willingness to understand and support our industry, and we’d like to believe that, but the recovery plans have been devised without freelance workers present. Predictably, when those plans have been announced, support for the freelance workforce has been consistently lacking.

One speaker remarked that the damage to freelancers is a long, slow car crash that we are all witnessing. There is some small comfort in at last and at least being seen – but being witnesses to a tragedy is not enough. We had hoped to hear of plans and policies and solutions, but they were few and far between. I think we can all agree that things need to get better. The question is how.

To her credit, Athena Stevens attempted to answer this question (and her full remarks can be found here) with clear and tangible policy proposals: start investing in creative freelancers do work now, both as individuals and side by side with institutions; establish local creative public service jobs to stimulate local growth and levelling up; make sure publicly funded performing arts organisations incorporate and protect freelancers in their power structures; and modernise the tax system, starting with new tax codes.

None of these changes will be possible unless there is greater dialogue between the freelance workforce, institutions and government. The event had originally advertised that a senior parliamentarian would be delivering remarks but on the day, they were nowhere to be seen. 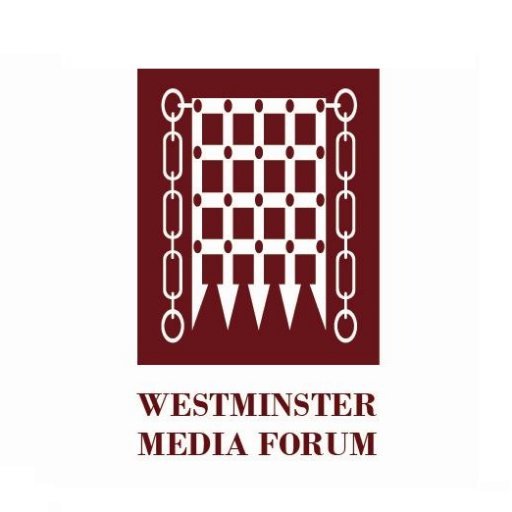