Tuesday 19 April saw Dr Darren Henley and Sir Nicholas Serota giving evidence to the DCMS Select Committee on the use of the Cultural Recovery Fund (CFR) – the £1.57 Billion that the government gave them to distribute to keep arts and culture alive through the pandemic.  I watched with interest.  I was hopeful that there may be some digging done into how much this fund has failed the workforce and how exasperated we all are at how little engagement exists between ACE and the majority of people who earn their living making shows.  How many times would we hear the word freelance and would any of those mentions be in any way meaningful. 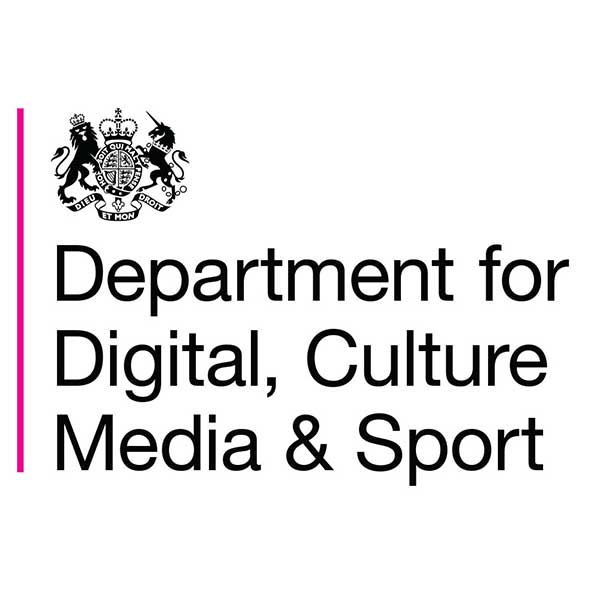 Despite several early questions – particularly from Damian Green MP – there was a simple party line that Darren deployed whenever the question of workforce or freelancers came up –  namely that ACE didn’t fund freelancers because we need a healthy infrastructure to be able to return to work.  The policy was therefore to fund the infrastructure.  Sadly no one questioned our funding body as to what that might mean for the 65,000 individuals who didn’t qualify for any models of government support.  Nor how short sighted this might be when it left the people who make the work to fend for themselves.  Who indeed might work be returned to when a large chunk of the workforce required to make that very work have had to seek alternative careers.  Green pushed this point – reminding Darren that 25% of our freelance workforce have left the industry – to which Darren replied that he found this deeply worrying and hoped we would come back.  Sadly hope doesn’t pay the rent…..  Nor does hope do anything for the disproportionate number of freelancers from marginalised communities who we have lost.

In acknowledging the failure of the trickle down model of economics Darren explained that this had encouraged ACE to steer more funds to individuals through a funding pathway called Develop Your Creative Practice (DYCP).  Damian Green pushed the question as to which lucky freelancers might benefit.  The response was contradictory – DH saying that ACE wanted to help entry level practitioners, but that you needed a body of work to qualify.  He also claimed to be interested in mid career and established artists.  So he wants it all…..

When Darren claims to “understand the problem for freelancers,” I fear this is untrue.

But – and this is the constant big but – it is only about and for those who have a practice.  All the talk about entrepreneurial freelancers – what good is that if you don’t have an independent practice you can apply to research and develop?  How does a stage manager show their work and talk about development in a way that will enrichen the experience for…their audience?  Does a follow spot operator have a practice?  When you make theatre, you work with people – you create in a world of collaboration – you don’t develop and make on your own…..  I am fed up of saying it.  The majority of the freelance workforce make work in a collective – whether employed by buildings or companies or NPOs.  We can’t be funded separately and individually to then come together to make work….it is the essential contradiction of this whole model.  When Darren claims to “understand the problem for freelancers,” I fear this is untrue.

Alex Davies-Jones asked a couple of brilliant concise questions about the post Brexit situation for the Arts.  Darren reminded the committee that as “an arms length body” they couldn’t negotiate on this subject and that the effects of the pandemic meant that it was impossible to quantify the situation with any data.  Davies-Jones also asked Henley how he was finding sitting on the DCMS working group on the subject.  Henley claimed that the group was positive and pragmatic, which is far from the opinion of others who have been attending.  It is also inherently contradictory to be claiming that ACE are doing all they can to diversify income streams by, amongst other things, increasing international footprint, and yet to be disengaged from the true horrors of the issues of post Brexit work for the whole sector.

There was a potentially inflammatory line of questioning from Heather Wheeler MP around contested heritage and the protection of cultural property that was beautifully and clearly responded to by Nicholas Serota.

That was it.  The big question – the disconnect between the allocation of the CRF and the work that needed to be done to carry the entire industry in a healthy, diverse form through the pandemic was entirely skirted over.  The fact that it has only given support, in the most part, to the infrastructure – was articulated by ACE as policy.  That is truly terrifying.  We are the fall out in this pandemic; the commodity; the raw material.  We are – they hope – to return.  I hope so too – but for many hope simply isn’t enough….. 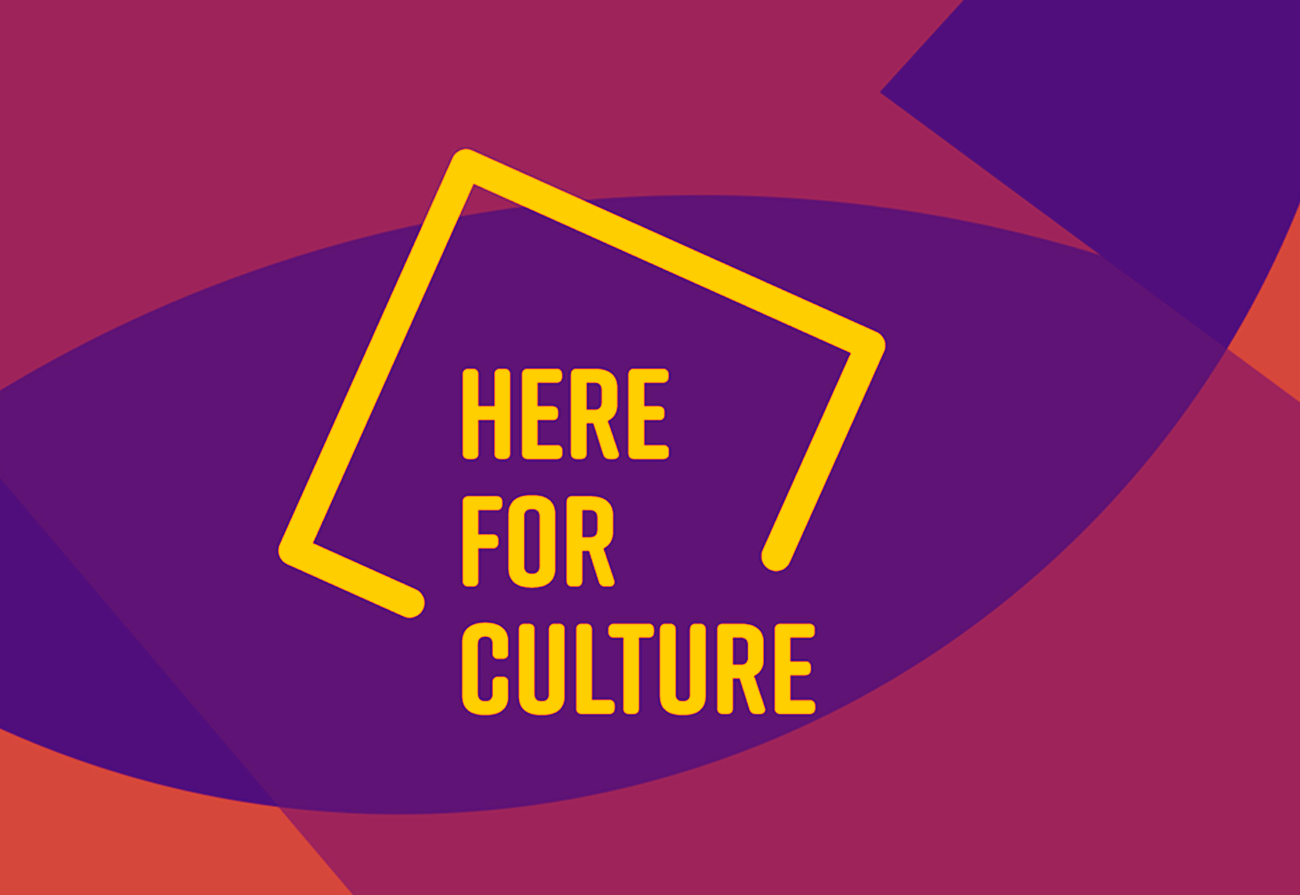 « Older Entries
back to top