FMTW add their voice to the Amateur Choirs Campaign

Freelancers Make Theatre work are adding their voice of support to the campaign to allow non-professional singing to take place indoors in groups of more than six singers.

This is following the updated Performing Arts Guidance from DCMS with regards to step 3 of the England roadmap, released on 18 May. This Guidance was expected to allow a return to non-professional music-making without limits on numbers, but instead stated that only six people are allowed to sing together indoors. This makes it impossible for choirs to rehearse together at this step on the roadmap.

Not only is this hugely disappointing for all those who were looking forward to returning to their choirs after a year-long hiatus, but it also has a significant knock-on effect for freelance professional musicians. Non-professional choirs create a vital income stream for conductors, voice coaches and pianists across the UK, and many had concerts planned for the summer, which in turn would have created work for freelance soloists and orchestral musicians. This last-minute about-turn is another devastating blow for musicians who had been led to expect a return to normality in this sphere of work from 17 May.

The change in Guidance does not reflect the findings of the 2020 research on aerosol transmission (click here to read), which showed that singing does not produce substantially more respiratory particles compared to speaking at a similar volume, although the production of aerosols is increased when you speak or sing loudly. The research was initially welcomed by Oliver Dowden, who said that it showed there were “no heightened risks” associated with singing or playing music. The PERFORM study also reports that “There is no known reason why there should be a substantial difference in aerosol and droplet generation between amateur and professional musicians; however, the vulnerabilities between these groups may vary”. The Guidance is in direct opposition to this research presented, which is presented in a response by Caroline Dinenage, leading us to question what science the government is choosing to follow.

After over a year without in-person rehearsals, it is vital that non-professional choirs are treated with the parity they deserve, and can get back to rehearsing as soon as possible. Singing in choirs is a wonderful way to combat the isolation that many have experienced during the pandemic, and is proven to improve our happiness and well-being. (Click here to read more).

Please send a letter to your MP and add your voice of support to our campaign calling for updated guidance before the next step on the roadmap is reached. 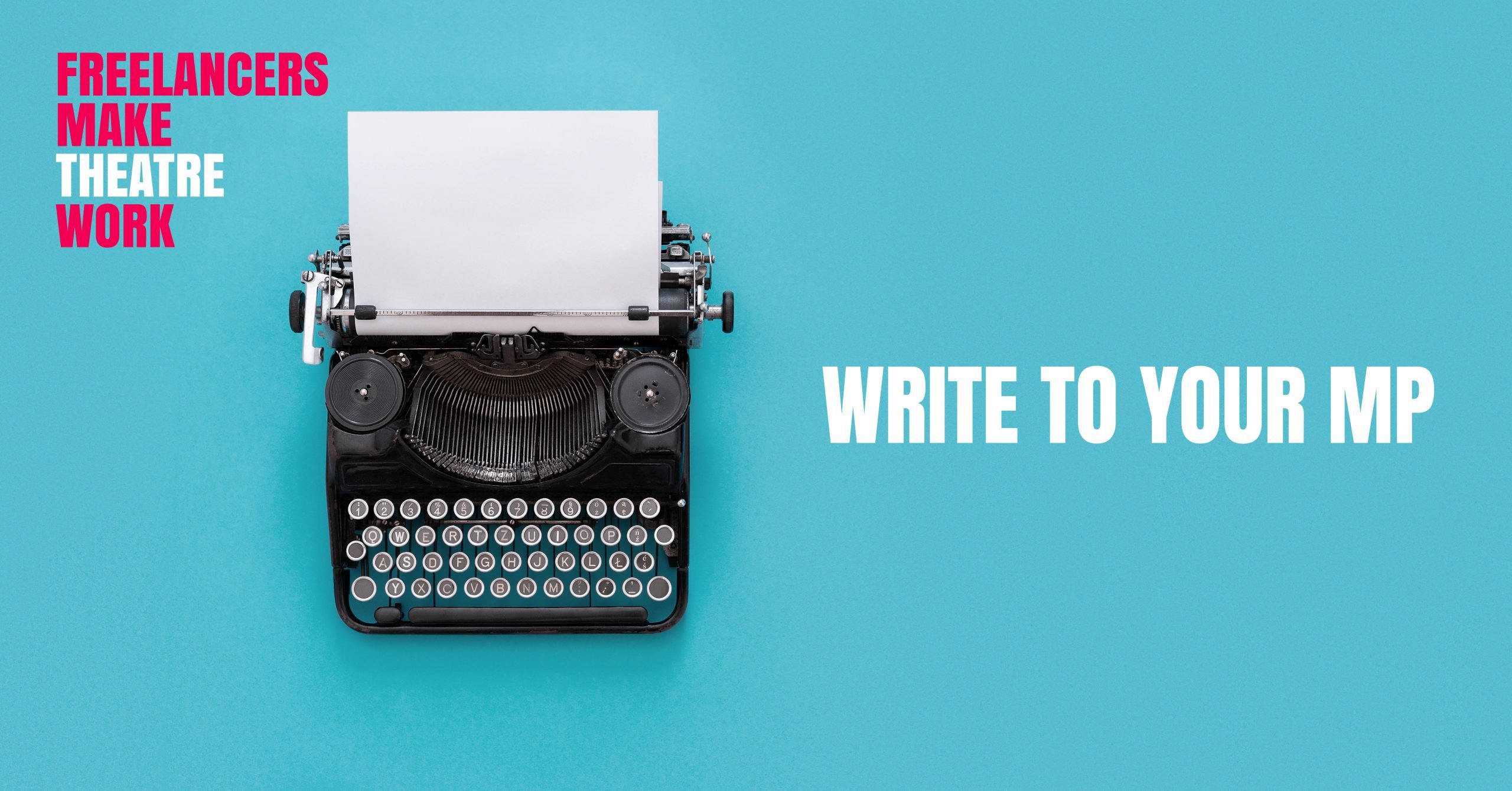