Commons debate: Pay self employed workers a wage due to lack of earnings caused by COVID-19

This afternoon the MP for Brighton, Pavilion, Caroline Lucas, proposed the motion:

“Pay self employed workers a wage due to lack of earnings caused by COVID-19”.

Support for freelancers was met with almost unanimous cross-party agreement with moving stories from constituents in Northern Ireland, Scotland, Wales and England. There were frequent references to freelancers in creative industries with particular focus on those working in live performance.

Kemi Badenoch, MP for Saffron Walden spoke for the government acknowledging the hardships faced by freelancers in the creative sectors, particularly among many freelancers slipping through the nets in furlough and SEISS schemes. But the government remained confident in itself that freelancers were able to find support in their other schemes.

The response was unhearing and unmoved leaving speakers, particularly Caroline Lucas, exasperated, asking once again to “meet with us”, The Excluded and other campaign groups,  to discuss solutions.

The final vote was in agreement with the motion. 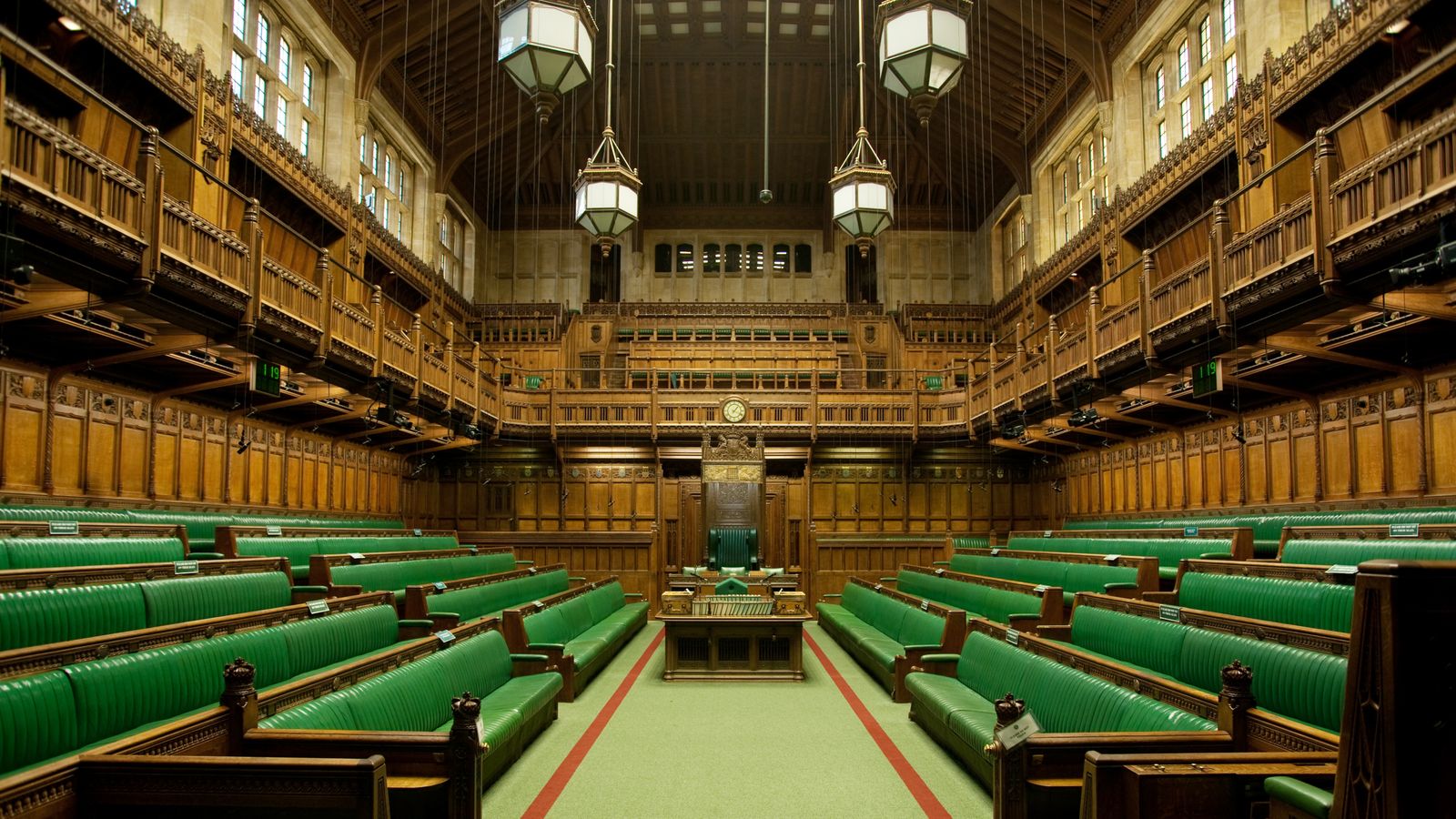